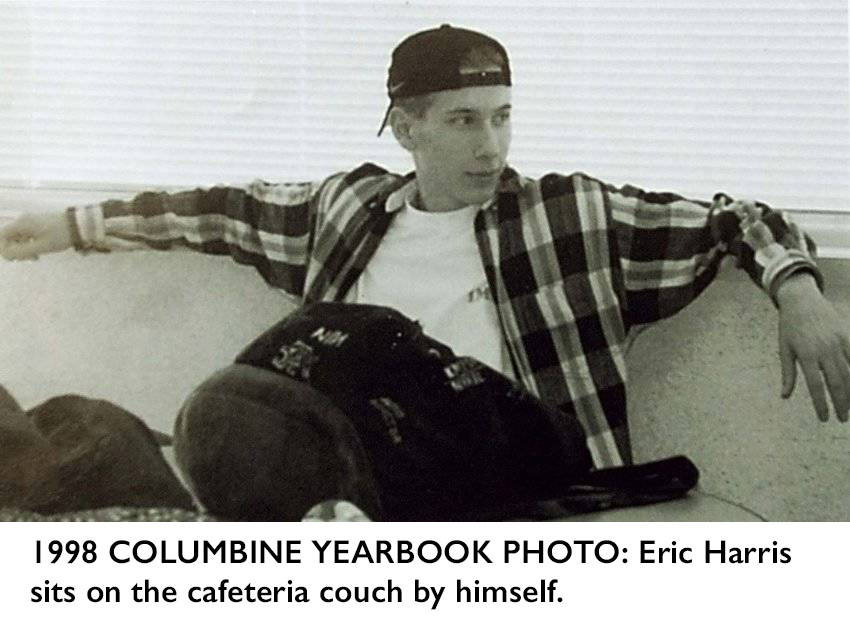 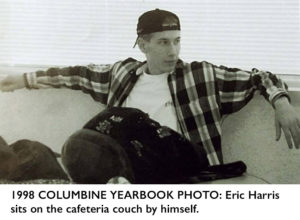 In the shadow of yet another shooting this year, I’ve been reflecting on my research not only about bullied kids or even school shooters…but young people in general.

I read the following quote this week in the book, Mindhunter, by John Douglas, the FBI legend who first coined the term “serial killer” and birthed the “behavioral science” unit at the FBI:  (emphasis mine)

“Whether we’re talking about a mail bomber like Ted Kaczynski, Charles Whitman, or any number of school shooters, or the raft of religious terrorists have come to plague much of the world, we’re exploring similar psyches. These are people who take up mass violence as a personal assertion or pollical statement to compensate for their own hopelessness, pathos, failure, and/or lack of purpose. Again, that inner despair may be in constant conflict with a sense of personal grandiosity and unfulfilled entitlement, but these individuals are all, without exception, inadequate nobodies who want to be somebodies and find meaning in their lives.”

Just let that sink in for a few minutes… because to me it speaks volumes about the cause we have as youth workers and parents, bringing hope and purpose to the lonely, isolated and neglected.

5 Replies to “to compensate for their own hopelessness”