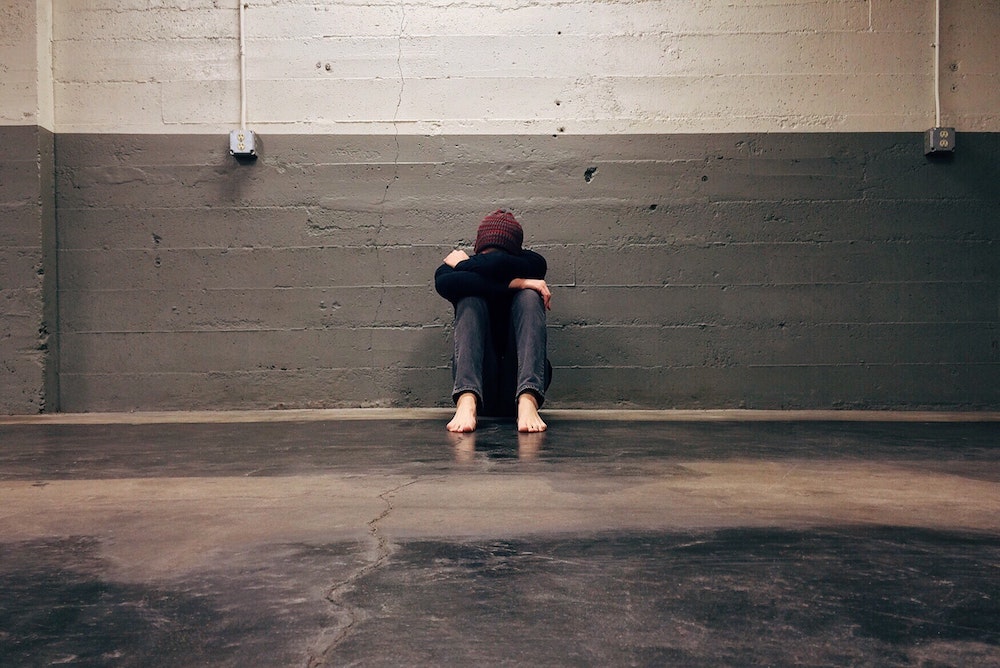 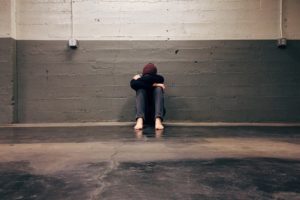 When July came to a close there had been 22 school shootings to date in 2019, and that’s just school shootings. That doesn’t include Dayton, El Paso, Gilroy, Brooklyn, or Mississippi… all mass shootings in the last month. That’s over 2,000 mass shootings since Sandy hook, killing over 2,400, wounding over 9,000… leaving us wondering, are the only safe places in the US Wyoming and North Dakota?

Some people love to debate the cause behind the shootings. I chuckle at my wording: “the cause”… if it were only that simple.

When I was researching school shootings for my fiction book, Bystanders, about a teen who was pushed over the tipping point, (many of you might even recall when my character Brett is scrolling through his computer researching and learning from past school shootings the day before he gunned down his classmates) I noticed three ingredients prominent in most school shootings. Most shooters had at least two of these influencing factors:

I love it when people try to tell me that bullying isn’t a factor in school shootings. I’ve got two words for you: Dylan Klebold. Yes, the second Columbine shooter.

Go down the list. You’ll see these factors present again and again. Like Nicholas Cruz, the Parkland shooter in Florida. Classmates said, “That kid gets bullied a lot.”

So what can we do? How can parents, teachers and youth workers respond?

The Best Weapon
Let me tell you where it starts: prayer.

I know, I know…some might call that cliche’ or even dismissive. “Since we can’t do anything, let’s just pray.” Nothing is further from the truth. Prayer makes a huge difference. Prayer changes us.

God doesn’t need our prayers, we do. Prayer not only gives us an opportunity to come to our creator and submit to him asking him, “Thy will be done,” it helps us keep a proper perspective.

Imagine a family who commits to pray for their kids’ campus together. Mom, Dad and kids praying together for hurting kids, asking God, “Fill me with your love so that it overflows to others I encounter on campus tomorrow.” Imagine the empathy that is kindled when young people purposely pray for others, “thinking about others needs instead of their own.” (Phil 2)

I really love what Pray4SafeSchools.com has done, sending simple text reminders and prayer guides (in fact, they are kicking off their Day of Prayer e-Event on 9/18/19…a FREE e-Event mobilizing students to pray for their schools).

I used the word probably 5 different times in a radio interview today on the subject.

In a world full of digital hurt, a world where self esteem is at an all time low and empathy is shrinking rapidly…we need to help young people empathize for others, considering others’ needs greater than their own.

How can we help young people to pause and consider others’ needs?

How can we help young people connect with God and draw strength from Him?

No better place to begin this than prayer.

Don’t underestimate the power of prayer.

5 Replies to “The best weapon against school shootings”