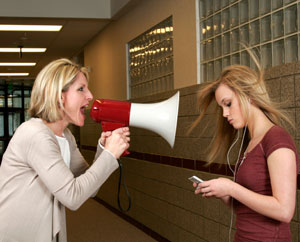 We’ve set guardrails, including some really well thought out cell phone boundaries that should be no problem for our kids to follow. But for some reason they keep pushing the limits.

That’s what ‘Dave’ explained to me, asking me for advice about what to do with his daughter. (See yesterday’s post, PART I)

Dave’s not alone. Young people today love their cell phones; but as handy as these digital Swiss-army-knives are… they can also be vehicles of distraction in our kids’ lives.

So how should we respond when our kids break our rules and veer from the guardrails we’ve set?

Dave’s daughter seems to be END_OF_DOCUMENT_TOKEN_TO_BE_REPLACED 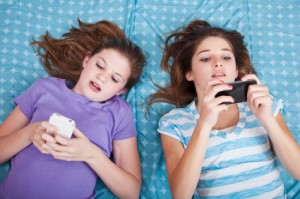 Teenage cell phone use… er… misuse is the hot subject on parents’ minds. Teenagers are pushing the limits, and parents are questioning how to respond. My parent workshop last night was no exception.

After teaching my workshops, I always enjoy the chance to mingle with parents and listen to their struggles. Last night parent after parent approached me sharing a common plight:

“I’m having fits with my teenager and his/her cell phone!”

I assured each one of them END_OF_DOCUMENT_TOKEN_TO_BE_REPLACED 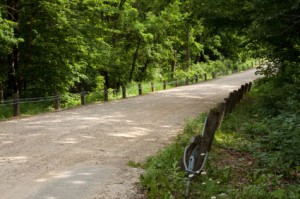 “Do you allow your teenagers to download anything they want? Do you check their text messages? Do they have a bedtime?”

This week I’ve been writing about the process of setting guardrails, and today is the day I post some of the guardrails I use in my home. If you’ve been reading this series of posts, you know this process doesn’t start with arbitrarily implementing rules that seem to make sense at the time. Guardrails are only as good as the road.

Now that we’ve embarked on the road of Biblical truth, and made a plan for our journey, which in my house, is a plan that includes no rules by age 17½ … now it’s time to set some healthy guardrails.

Here’s some thoughts to consider when setting guardrails END_OF_DOCUMENT_TOKEN_TO_BE_REPLACED 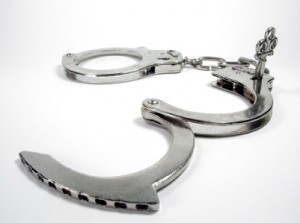 Some parents think I’m nuts. But consider my reasoning END_OF_DOCUMENT_TOKEN_TO_BE_REPLACED 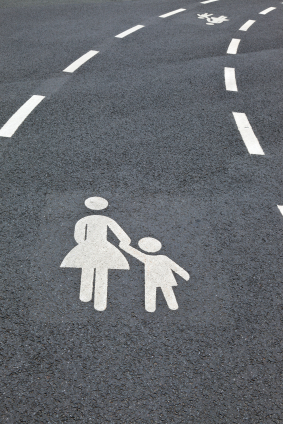 This week I’m posting a series in this blog about the guardrails parents need to set along the road of life. After all, I’m asked the same question at every parenting workshop I teach. It usually sounds something like this: “In a culture that provides so many profane distractions that are impossible to dodge, what guardrails should I set to protect our kids?”

Nothing like being under the gun—when I’m asked that question during a ‘question & answer’ time where the format provides only one to two minutes for answers. I’m always thinking, I teach a two hour workshop on this very subject… how am I gonna answer this in two minutes!

I guess the short answer is this:

Guardrails are only part of any road taken. The biggest question to consider is… where is this road going?

This brings up the foundational issue of END_OF_DOCUMENT_TOKEN_TO_BE_REPLACED 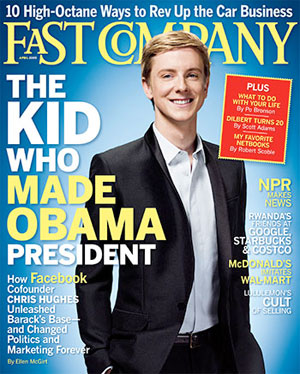 In May 2007 the campaign took over a grassroots Obama fan page on MySpace with 100,000 followers. It grew to 3.2 million supporters END_OF_DOCUMENT_TOKEN_TO_BE_REPLACED 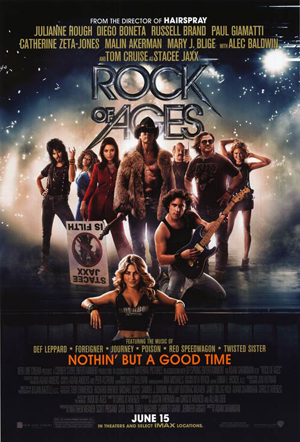 Rock of Ages is yet one more example of why parents shouldn’t offer a blanket “yes” to PG-13 movies.

“But mom… the movie doesn’t have any nudity!”

Neither does the Sports Illustrated Swimsuit edition… would you buy it for your teenager?

Maybe it’s just because I graduated from high school in 1988, or maybe it’s because I actually have groups like Foreigner, Journey and REO Speedwagon on my iPod… whatever the reason, when I first saw the preview for Rock of Ages, starring Alec Baldwin, Tom Cruise and Catherine Zeta-Jones… I thought it looked really good.

My wife Lori and I went to see it, and we were immediately captivated by the music. The movie was funny, creative… and WOW… was it uncomfortably sensual END_OF_DOCUMENT_TOKEN_TO_BE_REPLACED 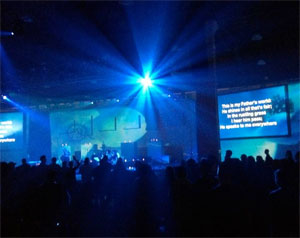 This past weekend Lori and I packed up my girls (Alec had to work) and took them with us to the National Youth Workers Convention (NYWC) down in San Diego, about an 8-hour drive south of us.

As always, the weekend was rewarding on so many levels… here’s just some random highlights for me personally… and a lowpoint.

MY HIGHS OF THE WEEKEND:

Lunch with Greg Stier: Our first day there, the four of us connected with my good friend Greg Stier for lunch. You have to know Greg or have heard him speak to understand what a blessing he is. Greg ministered to the four of us more than he will ever know in that hour lunchtime.

Someone recently asked me how long I’ve been teaching workshops at the Youth Specialties National Youth Workers Convention (NYWC)… and I couldn’t even remember. It was back when NYWC was pretty much the only convention!

I mean, I’m no Jim Burns… Jim had Noah in his junior high group… but I started teaching workshops at NYWC back when I was working full time with Youth for Christ, and that’s over 11 years ago. I’m guessing that this is probably my 13th year??? And I’ll be teaching two workshops this year in both San Diego and Dallas.

It’s fun digging out some of my old training PowerPoints (I keep all of that stuff). One of the first workshops I taught at NYWC was END_OF_DOCUMENT_TOKEN_TO_BE_REPLACED 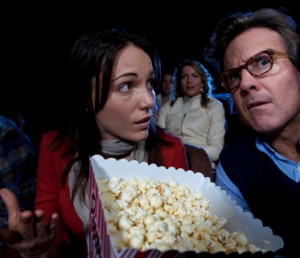 In this post I’ll give you a glimpse into the method behind my madness, letting you know why I’d give Looper a “Theatre Worthy,” but films like Sin City a “Skip It” (when both films were extremely well done). END_OF_DOCUMENT_TOKEN_TO_BE_REPLACED