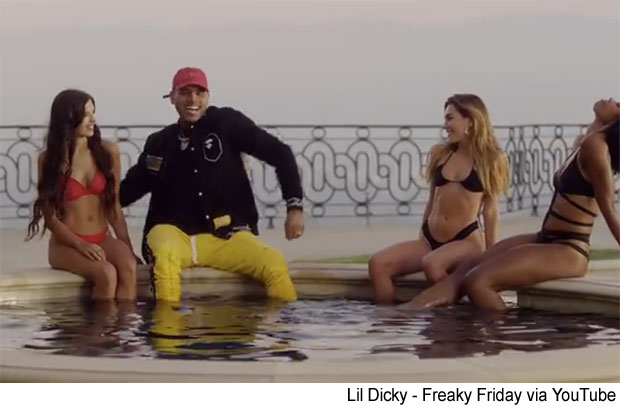 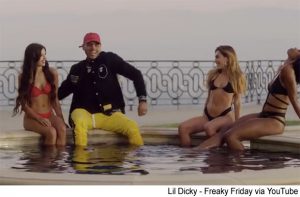 The song debuted in the top 10 on Billboard’s Hot 100. The music video is full of celebrity cameos and has already garnered over 100 million views. When I mentioned that particular song speaking at a church last Sunday morning, teens in the audience literally shouted, “Yeah!” in acclamation (and I mentioned about a dozen songs).