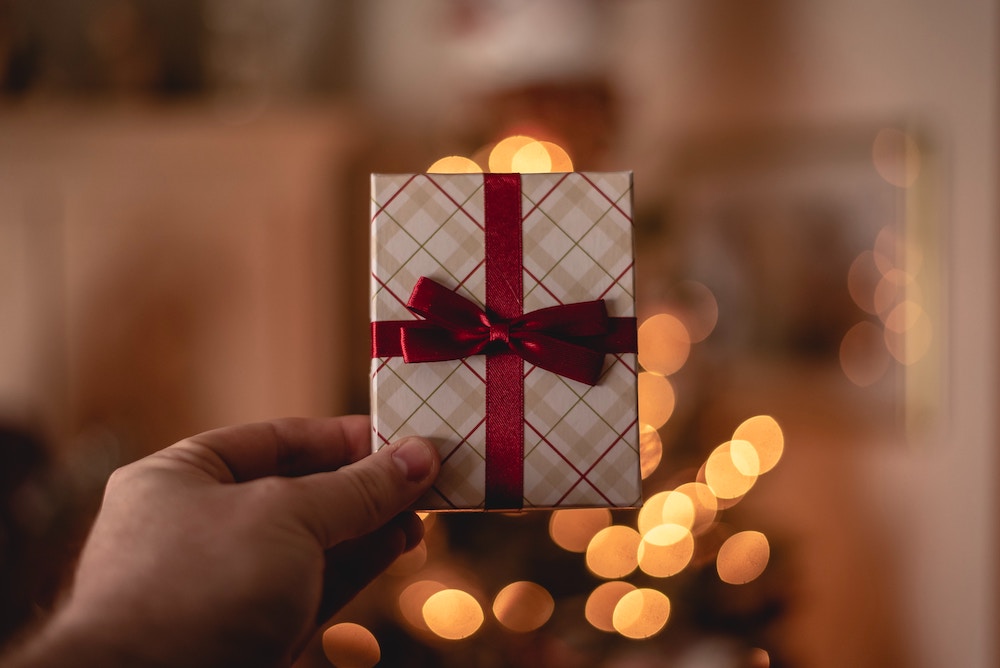 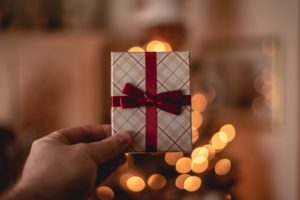 Guys! I writing to you to try to save you!

If your wife, girlfriend, female friend…anyone with estrogen running through their body…says to you, “Oh, don’t worry. You don’t have to get me a gift this year.”

Don’t do it. You still need to END_OF_DOCUMENT_TOKEN_TO_BE_REPLACED 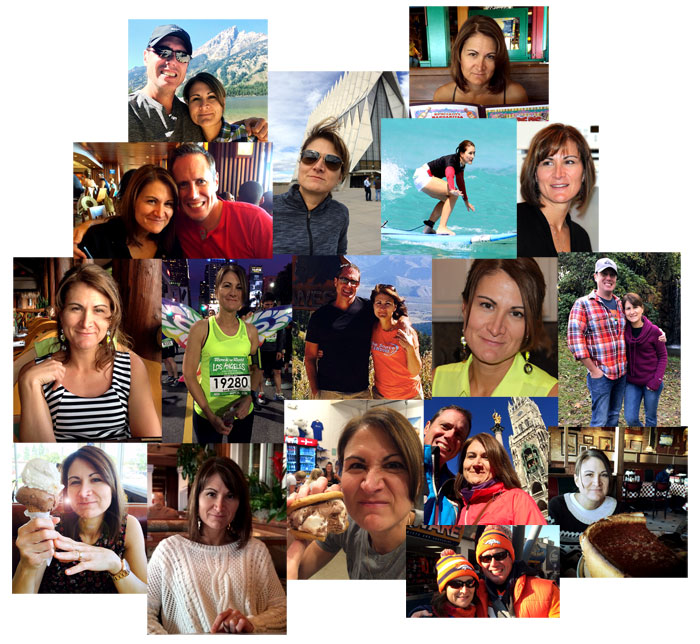 Today Lori and I celebrate 26 years of marriage, and it’s kinda weird… but we still like each other!

We’ve taken a week off and today we are embarking on a dolphin zodiac excursion. The plan is to take a zodiac into the middle of the pacific and swim with Flipper and all his friends! (We’re pretty excited)

If you never hear from us again, that means we mistook sharks for dolphins. Oh well… at least we’ll go out together!

I love being with this girl! 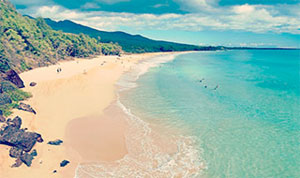 Lori and I are celebrating our 25th wedding anniversary this week, and that’s why I was pretty excited when the county of Maui booked my dad and I to teach a workshop on the island this Friday on mobilizing the power and passion of a New Breed of volunteers (we’ll be teaching this same workshop to church leaders in Colorado late September at Group Publishing).

I love teaching workshops on this subject with my dad based on our book, The New Breed. My dad talks about harnessing the power and passion of Baby Boomers, and I talk about understanding and mobilizing the younger generation END_OF_DOCUMENT_TOKEN_TO_BE_REPLACED

This was powerful. Wow! I won’t mess it up by talking about it. Just watch this little YouTube clip of a dad’s words as he gave away his daughter in marriage:

I’m totally inspired for when I give away my daughters! 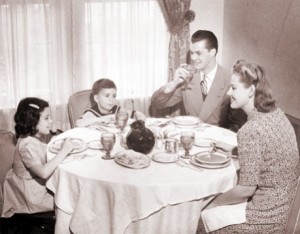 As families and friends gather together for the holidays, the big question I have is… where will they gather?

It’s funny how much you can tell about a society’s social norms solely from the changes in its home design. Think about it. 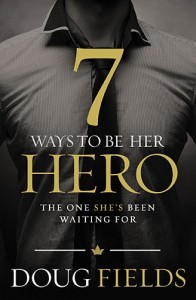 A couple weeks ago Doug Fields finally released a book I’ve been eagerly awaiting, a candid marriage book to men titled, 7 Ways to Be Her Hero.

Speaking frankly, I’m just not that excited about most marriage books. Many of them just don’t seem to provide anything new. But Doug has a history of providing a unique insight into daily life, and he always makes me laugh in the process. Besides, at one time the working title of this book was How Not to Suck as a Husband… so I was eagerly awaiting it (because I don’t want to suck as a husband!!!).

It released about a week ago and I used my Amazon Prime to get the paperback in just two days (I’m not a Kindle guy or I would have grabbed the $2.99 deal they had going). Saturday I opened the book and I literally read about two thirds of it in one sitting. It was that good. END_OF_DOCUMENT_TOKEN_TO_BE_REPLACED 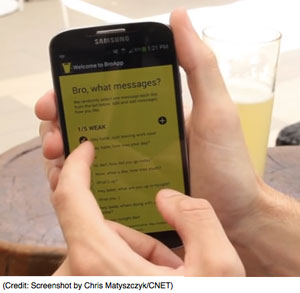 Okay, this is either really hilarious… or really sad.

It’s called the BroApp. A couple of Australian tech guys noticed a market for a product that would help irresponsible “bros” text their girlfriends regularly to tell them they care.

Hmmmmm… I’m not sure if this is the same thing as when I used to hide little love notes in my wife’s luggage before she left on a retreat.

It’s like this. You select your girlfriends number, some messages, and the END_OF_DOCUMENT_TOKEN_TO_BE_REPLACED 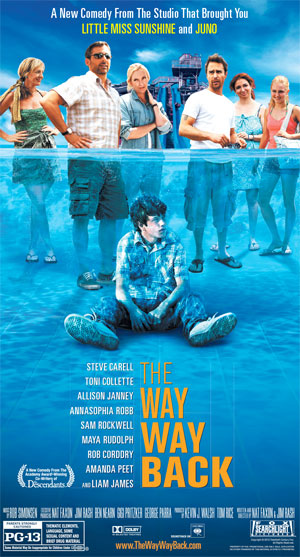 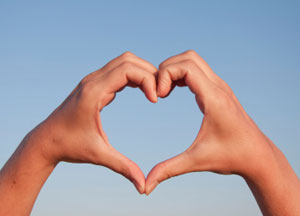 That’s how her paper started.

My daughter just graduated from High School last week and will be heading to California Baptist University in a few months. In the shuffle of paperwork flowing through her room, I noticed this paper she wrote about what she wants in a man, a list of characteristics. I loved the list!

I want a man who… (in no particular order) 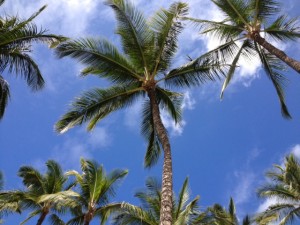 I just spent a week hanging out with my bride on vacation. We used some airline miles and hotel points and went to a tropical escape (a pic I took yesterday) for 6 nights… and wow! It was so nice just having “us” time.

(This is rather ironic… as I’m writing this, here in my hotel just 30 minutes before we leave for the airport, my wife is now tugging at my shirt, saying, “Come hang with me.” So I’m neglecting her for 5 minutes to write to you about how important she is. This will be a quick post.)