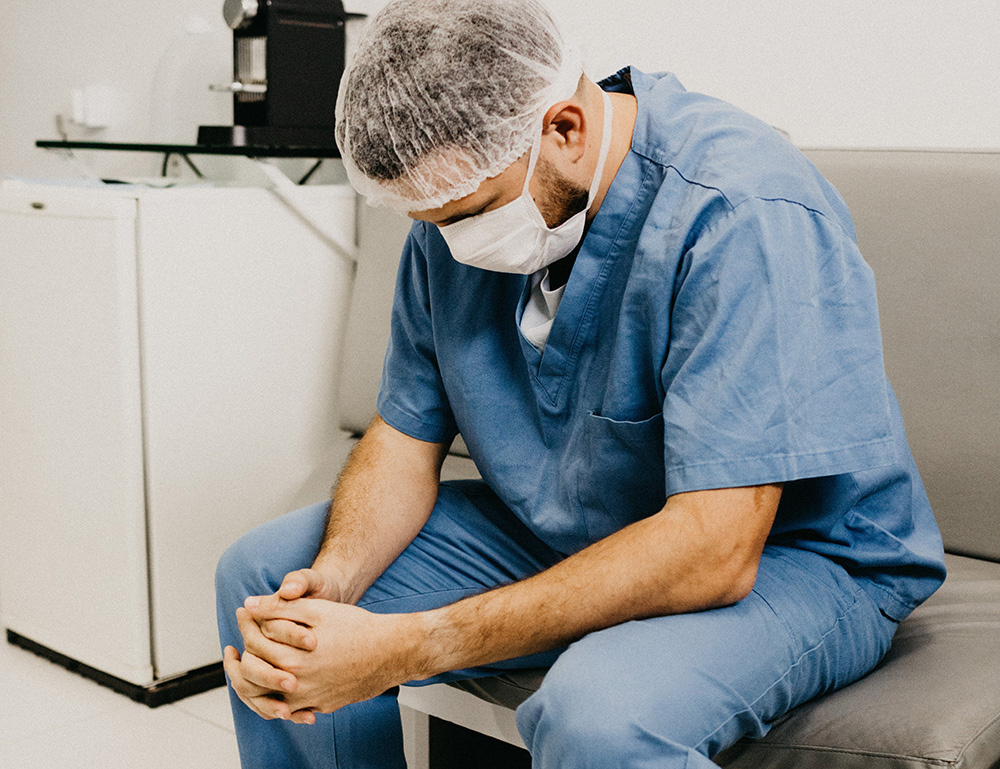 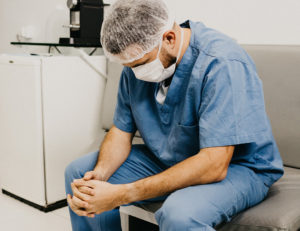 Dare I write, don’t be an idiot.

Be careful to live properly among your unbelieving neighbors. Then even if they accuse you of doing wrong, they will see your honorable behavior, and they will give honor to God when he judges the world. (I Peter 2: 12)

What does “honorable behavior” mean during these times?

It means don’t be the fool who still insists churches keep meeting together during the Coronavirus when thousands of people are dying. This is the wrong hill to die on… and the word “die” might not be too far from the truth.

It’s sad watching the news tonight. The opening news story in my hometown of Sacramento was a church that refused to stop meeting and now congregation members are beginning to get sick. A pastor is sick. If you jump on the church website you can see the choir all sitting directly next to each other.

Sacramento church—I’ve got two words for you: Mount Vernon Presbyterian Church (yeah, that’s four words). This is the church where 28 of the 60 choir members have confirmed cases of the virus. Read the story for yourself, and pay specific attention to the testimony of them when they said, “No one seemed to be ill. During the entire rehearsal, no one sneezed, no one coughed, no one there appeared to be sick in any way.”

Come on brothers, if we practice social distancing in Costco, we can at least practice it at church. And let’s be honest. Pushing a cart around a grocery store and keeping 6 to 10 feet away from people is waaaaaay safer than sitting right next to a person for over an hour singing worship songs.

That’s why this Tampa pastor was actually arrested for holding church in defiance of an order. He cited religious freedom.

That’s what Zoom is for. Facetime. WebEx. YouTube your sermon like everyone else. We’re all doing it.

Ask yourself. What should we look like during all of this?

We have an amazing opportunity to shine for Jesus during these times. Shining for Jesus isn’t killing your congregation in the opening news story. It’s doing virtual outreach when we can’t meet in person. It’s Samaritan’s purse setting up an emergency hospital in Central Park (and if you can’t be on the front lines yourself, then you can donate to them).

Let’s be wise my brothers and sisters. Then even if they accuse you of doing wrong, they will see your honorable behavior, and they will give honor to God when he judges the world.

3 Replies to “Don’t kill your congregation”