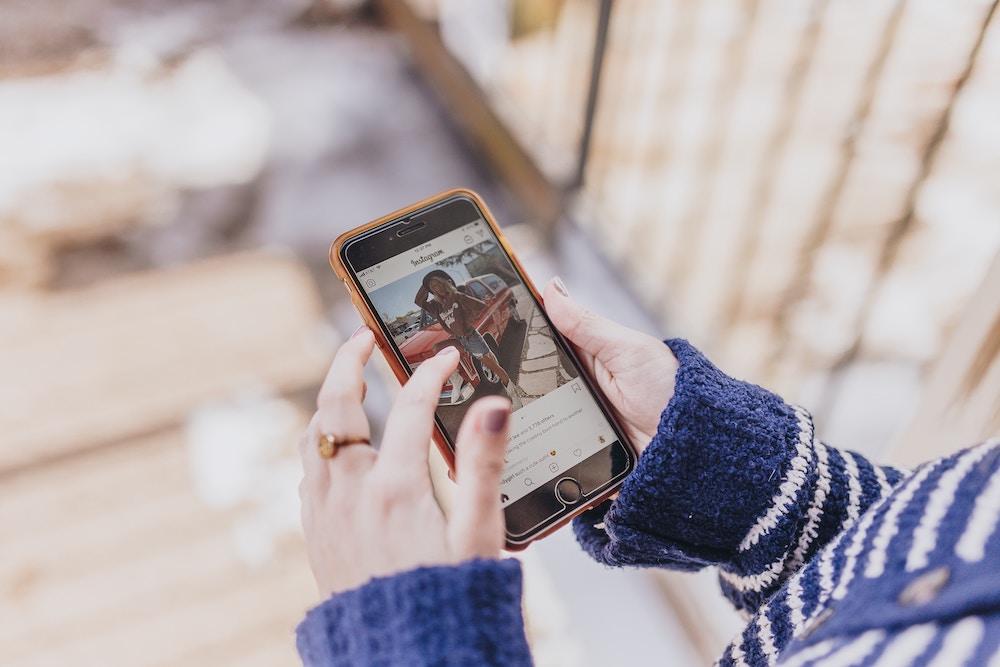 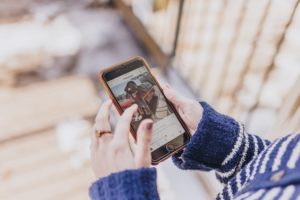 In 1984 Madonna shocked the world at the first MTV Video Music Awards, rolling around on the stage in a wedding dress provocatively singing, Like a Virgin. Before you knew it, Gen X teens everywhere (now 50-year-old moms) were wearing lace gloves, 20 bracelets, a rosary, and if Mom and Dad weren’t looking—lingerie on the outside of their clothes. Madonna was an influencer (great documentary on how video killed the radio star- Episode 7 of this Netflix series).

But how much influence did a celebrity have at that time?

Kids could play Madonna’s album over and over again on their Walkman, watch her sing in the background in Vision Quest, and try to catch an occasional music video on MTV…but that was it.

Who were the influencers now? The Black Eyed Peas? Nickelback? Mariah Carey?

Now kids could jump on a computer (most likely attached to a wall), download their favorite song on iTunes, then jump on Yahoo (Google wasn’t really til the mid-2,000s) and do a web search, hoping to see more of the celebrity they love.

Why 2012? Because 2012 is when America crossed the 50% mark for smartphone ownership. It’s also the year that Insta and Snapchat began to appear on kids phones. Screen time increased, music saturation eventually increased to over four hours a day, and soon every celeb had more powerful platforms to glean followers.

Want to know what Taylor Swift thinks about Christians and the LGBTQ community? Stream her newest music video instantly on YouTube, read her newest Tweets or watch her story.

Don’t underestimate the power of a celeb’s story. In fact, even when I say the world “celeb”…I might be misleading you. Because Generation Z is more likely to follower “online celebs” than their favorite Hollywood celeb (and 72% would like to be an online celebrity). So now normal guys (even normal Christian guys) can become online YouTube starts or InstaCelebs thanks to 97% of teens being on social media and 89% having a smartphone in their pocket.

So that only leaves us with one question.

Who are your kids following?

Maybe that’s a good conversation to have, not so you can immediately overreact, but so you can interact and discover more about your kids’ likes and entertainment interests (which opens the doors to meaningful conversations, which, yes, also makes setting helpful boundaries more realistic).