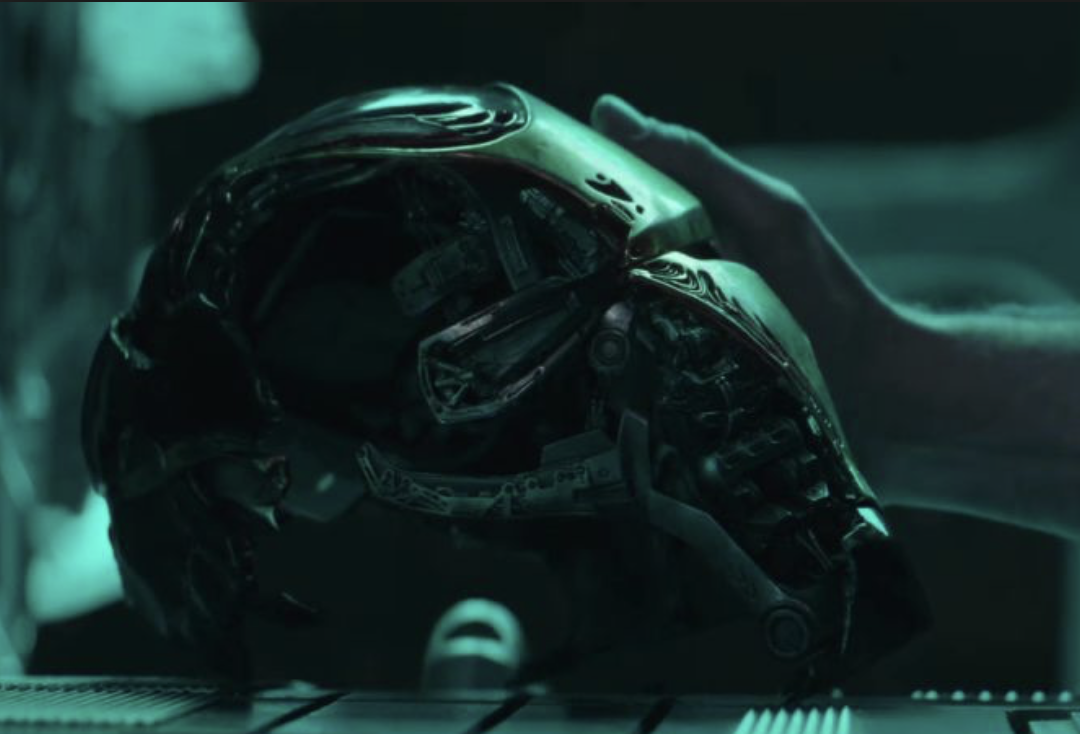 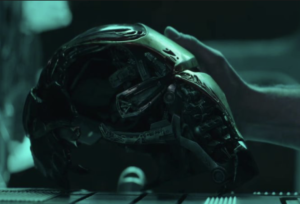 Last night Lori and I went to see the new Avengers film on opening night (It’s weird how now we can see these “openings” on Thursday as early as 6PM in California… because I guess it’s Friday somewhere).

Loved it! In fact, it’s by far my favorite Avengers film yet.

Let me start by saying I wasn’t a big fan of the previous film, Avengers: Infinity War for the same reason everyone else didn’t like it… really depressing! But Lori hadn’t see it yet, so Wednesday night we sat down to watch it together to prepare for Avengers: Endgame Thursday (yeah, we’re kind of nerds).

Surprise, I liked Avengers: Infinity War even better the second time, and Lori, who had heard how depressing it was, and bracing herself for the depressing moment, was pleasantly surprised how good it was.

That being said, we entered Avengers: Endgame eager to find out how the series would continue (avoiding spoilers here)… and the film exceeded both our expectations!

First, the film has much of the same humor as the previous films. Really funny stuff. Especially Thor (again, avoiding spoilers). Let’s just say I’ve always wanted to look like Thor… and I guess I kind of got my wish!

But the film was also full of “heart”… nobility, likable characters… too many to name actually! When’s the last time you saw a cast with this many stars? And the film had so many fun moments with each of the characters looking into the past—Avengers fans will geek out with all the fun references and “bonus scenes,” in essense, from past movies.

And as a geeky side-note, the cinematography and special effects were amazing. You’ll see Michael Douglas convincingly as a 20-year-old, Josh Brolin and Mark Ruffalo all buffed out… and they don’t even look CG. Really well done. And plenty of movie geek humor as well, naming about every film in existence that has time travel. Movie fans will love it.

But most of all the film was just well written. Anyone who has seen the previous film knows that Avengers: Endgame begins with hurting people dealing with a huge loss. So in a world where anxiety and depression are at an all time high among young people, the timing is good.

In one scene Black Widow is trying to comfort Hawkeye and he literally cuts her off saying, “Don’t! Don’t give me hope.”

The film is definitely worth seeing. In fact, my good friend Todd Pearage (who many of you might remember from back in the day when we did movie reviews together) and I were texting back and forth across the country… both of us at the premiers. I asked him to quickly share his two cents about the film and he had the following to say:

Well it’s been a while since we have reviewed a film together… it was fun texting our thoughts back and forth last night. This was truly one of the most entertaining films I’ve seen in a long time.

I definitely classify myself as a pseudo-comic book nerd. I can’t tell you who drew issue number 57 of the Amazing Spiderman, but I do occasionally read a comic and I have thoroughly enjoyed the Marvel Cinematic Universe. I know most of the characters and read about their backstories and…yeah pseudo-comic book nerd.

I can literally remember walking out of the theater after seeing Iron Man and knew Marvel was on to something special. And now 21 films later, it truly has been an amazing adventure.

So let’s talk a little bit about  Endgame… Without any spoilers!

The story was smart, well written, very entertaining, and packed with humor. I can’t even tell you how many times I laughed out loud. Yes… the Thor scenes were side-splitting.

But there’s more than just humor, there is an emotional element to the film that surprised me. It didn’t surprise me that it was in there, it surprised me on how much it affected me. But that is the mark of a great story right?

The characters grab a hold of our hearts and we find ourselves caring about them in an almost irrational way.

If you’re a fan of the marvel films I’m willing to guarantee you’ll love Endgame.  Like I said in the beginning, it was the most entertaining film I’ve seen in a long time!

I agree with Todd.

So should kids watch it? The only hesitation would be language. They truly worked the PG-13 language, which honestly is pretty mild by today’s standards. Some of the characters aren’t exactly role models… but most of the characters show integrity and honor throughout. I’d bring my kids if they were young.