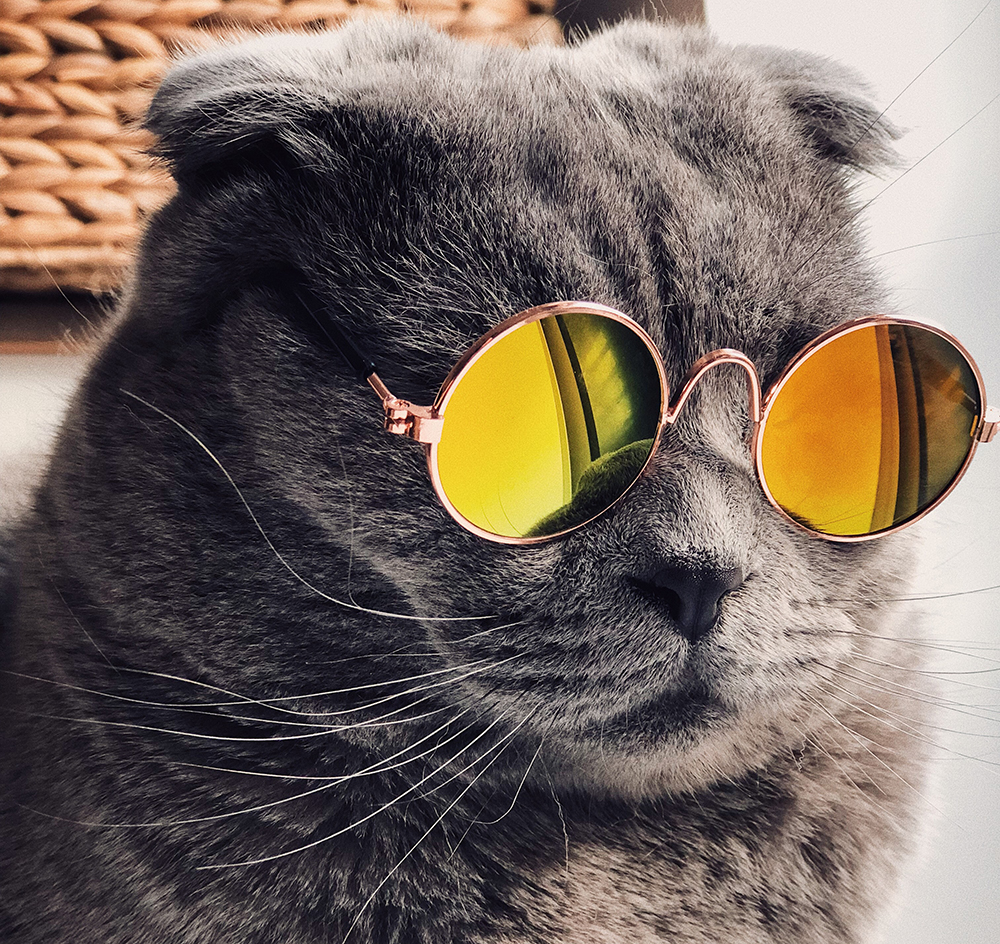 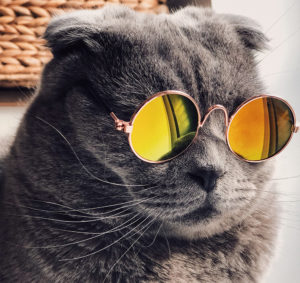 It’s funny how often I see “old people” like me trying so hard to be current with “young people.”

Today I was on a middle school campus hanging out with young people and I noticed something. They don’t care whether I’m wearing the newest Vans (you know, the kind that looks like a checkerboard), or if I use the current teen talk (“Man, that’s sus!”) … they just care that I’m there to listen.

And that’s the secret to talking teen: just shut up and listen.

Yes, there’s a balance to this. Let me address youth workers for a moment. I’ve heard youth workers say, “You just gotta be YOU!” And while I agree that you shouldn’t try to be something you’re not, at the same time, if YOU are a slob who doesn’t shower or who hasn’t updated their wardrobe since the 80’s, a shower and a trip to Target wouldn’t hurt.

No, you don’t need to go to Tilly’s, buy Van’s and a Sweatshirt (with the word Champions strewn all over it) and invite kids to youth group because “It’s lit!” We don’t need to try to “attract” teenagers.

But it would be nice to not repel them either.

The key? Don’t try too hard. Pray that God will give you peace so you don’t feel awkward. Just be ready to listen. Engage kids in conversation.

“So what did you do for Christmas?”

“What was your favorite gift you received?”

“What was your favorite gift you gave?”

Or if they care about their appearance (which not every middle school kid does, but if they do) ask about what they’re wearing.

“Nice Vans. Where did you get them?”