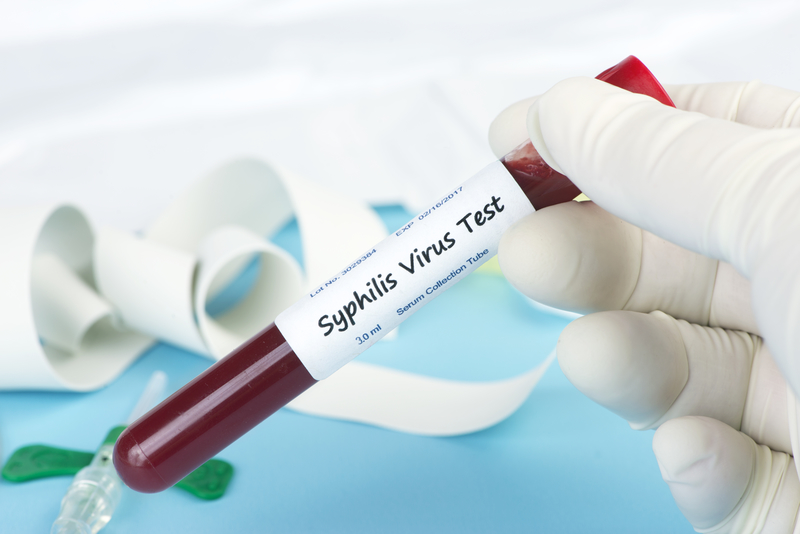 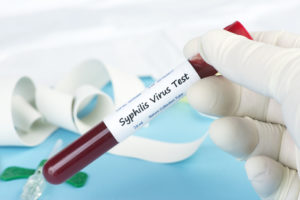 It’s not just some alarmist headline—the CDC issued a press release Monday revealing the fourth consecutive year of sharp increases in chlamydia, gonorrhea and syphilis in the U.S.

Are we listening yet?

Last year the country heard this warning and was surprised at the news of STDs at a record high… again. The year prior we heard the warning and many thought it was a fluke thing… I stated my own theories as to why this was no surprise.

It wasn’t a fluke thing. It’s still on the rise. In fact…

“We are sliding backward.” Director of the CDC’s STD center said.

You know what this means.

People are going to begin to point fingers.

It was almost exactly one year ago that people tried pointing fingers at Abstinence-Only Education… and I chimed in on that with a post that probably made people on both sides a little uncomfortable (the truth hurts).

And I won’t play innocent… because even I pointed my finger to one obvious source (with a fun little math problem for your kids).

So how should we respond?

Every expert agrees… we need to create a comfortable climate of continual conversations about sex.

Parents: we need to have more than just the talk. It’s not one talk… it’s an ongoing conversation. Help them understand sex matters. Don’t be afraid to go to the CDC web page and show them the whole truth (did you know that the CDC STD prevention page lists “abstinence” as the most reliable way to avoid infection? I give you a guided tour of how to present this to your kids HERE.)

Youth Workers: We need to address this to kids.  Here’s my sex talk written out for you to use (Or DYM has a really slick version of it for a few bucks… and my talk from the previous year).

Are you creating a climate of continual conversations?

No, that doesn’t mean you have to bring the subject up. It just means don’t dodge it next time it comes up.

Do your kids know the whole story?