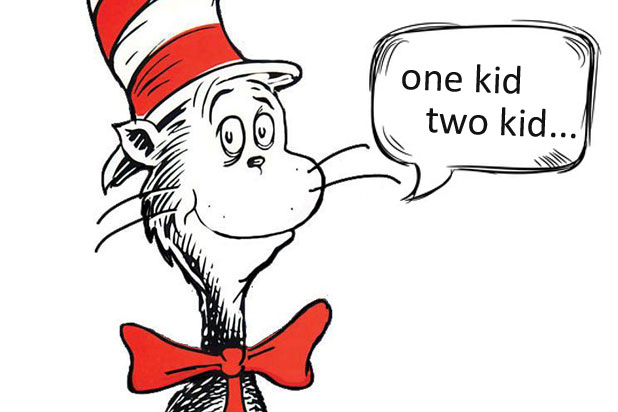 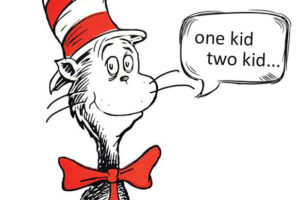 Earlier this week I was looking through the archives of the articles I wrote to youth workers back in the days… really fun looking through it all. I found this little gem from April of 2005 (I had totally forgotten about this). It gives you a glimpse of the type of kids I worked with… NOT very politically correct, mind you (apparently the filter was completely off back then).

WHAT IF DR. SEUSS HAD CHAPERONED ONE OF YOUR
YOUTH MINISTRY EVENTS?

Some like to drink.
Some wear pink
And some of them just straight up stink!
Why do they drink, wear pink and stink?
I don’t know. Go ask your shrink!

This one is a kid named Blunk.
Blunk is just a little punk.
I’d like to stick Blunk in my trunk.
Then I’d have a Blunk punk trunk!

I do not like this one so good.
He’s from the burbs, but thinks he’s from the hood.
He wears lots of gold.
He wears a big ring.
How the heck can he afford all that bling, bling?
I do not know, ask his dad.  He’s doing a dime in Sing Sing.

So many kids.
They come and go.
Some learn fast.
Others learn slow.
We really want to reach them,
And help them to grow.
But with what the church pays our youth worker . . .
You’d never know!

Next week maybe I’ll try, “The Cat with the Gat”