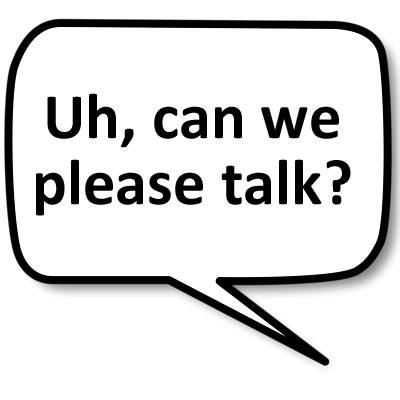 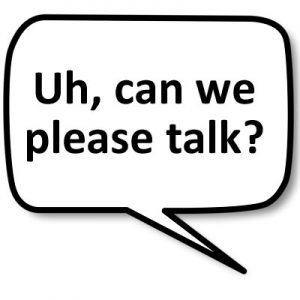 One of the Ways Churches Chew Up and Spit Out Volunteers

Have you ever been confronted, criticized or “corrected” for something you did as a volunteer?

Yesterday a good friend of mine called me up discouraged like I’ve never seen him before. He was beyond angry. He was hurt.

This guy launched a discipleship ministry at his church that has exploded in growth. People are being discipled and are actually excited about digging into scripture (he has a Bible study where people are spending hours a week reading on their own). He’s not paid to do this, he’s a volunteer. He spends about 10 to 15 hours a week building into the ministry because he loves seeing people grow in their faith.

But this week one of the pastors of the church approached him and “corrected him” on a small administrative mixup. The point of correction wasn’t a big deal. The pastor was right- my friend had indeed overlooked something. But that wasn’t the point. My friend felt disciplined, belittled and unappreciated… for something he does for free!

No, “Thanks so much for launching this ministry!”

No, “Wow, it’s so exciting to see how many people are growing in their faith!”

No, “We value you so much. You are doing an amazing job.”

Just, “Can you make sure this doesn’t happen again?”

It was the first he had heard from this pastor in a long time.

I wish this was a fluke occurrence in ministry. I wish it didn’t happen often. But sadly, this happens all the time. Our people can be doing 98 things right, but the only thing they hear about is the 2 areas they need to improve.

As a result of this confrontation, my friend wanted to quit. He temporarily lost site of all the amazing things God was doing through this ministry; all he could see was that the “people upstairs” weren’t happy with him. I literally had to talk him out of quitting.

And Satan loves this!

If I could offer a humble suggestion to both entities:

JONATHAN McKEE is the author of over 20 books including, The New Breed: Understanding and Equipping the 21st Century Volunteer.