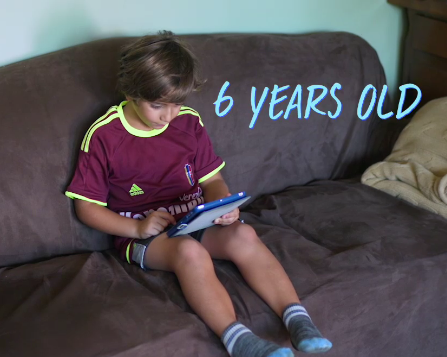 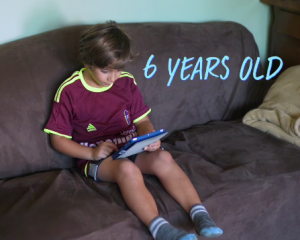 Common Sense Media just released a brand new report about the evolution of media use by kids age eight and under.

Yes… eight and under!

If you found it difficult to believe that the average age today’s kids receive their first smartphone is 10 (yes… that’s just the average), then you’ll find it even more intriguing how much and what kinds of technology kids are using in the years prior.

I think parents are slowly realizing that kids are being inundated with entertainment media and technology at younger ages. In my parent workshops, churches no longer just market to “parents of teens”… because they realize parents of 4th graders and 6th graders are watching entertainment from the same sources (YouTube, Netflix) and experiencing the same struggles. In fact, when my publisher and I were discussing the title of my new Teens Guide to Social Media and Mobile Devices …a book that many parents are calling their new “phone contract” their kids need to read before getting their device… it almost seemed silly to use the word “Teens” because we know that many “tweens” were the ones who really needed to read it!

But by God’s grace…

I encourage you to read, or at least skim this new report and see exactly how fast mobile technology is changing the family dynamic. Here’s a helpful infographic with many of the findings: 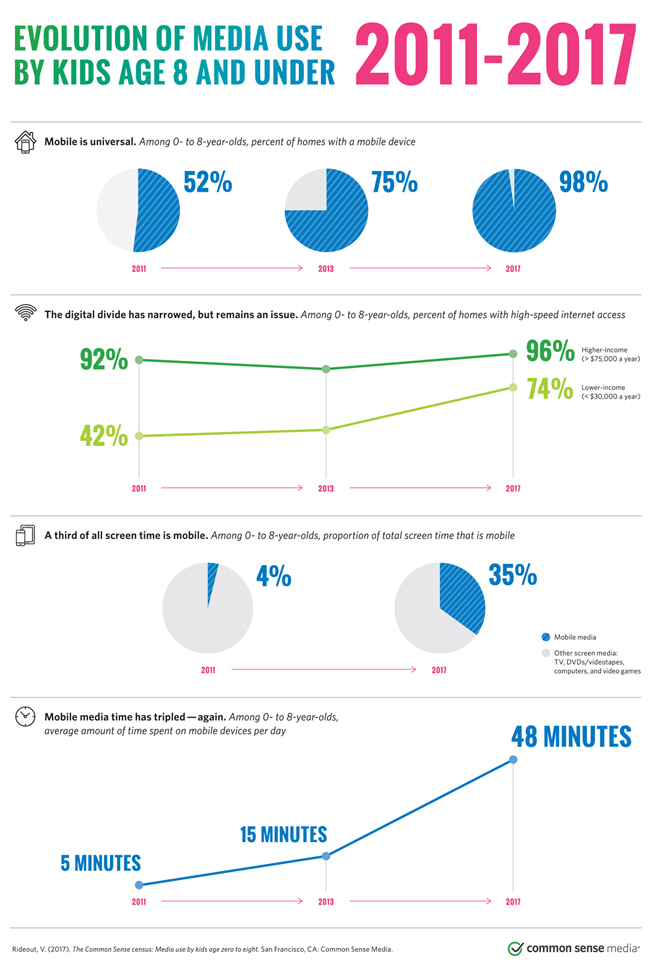