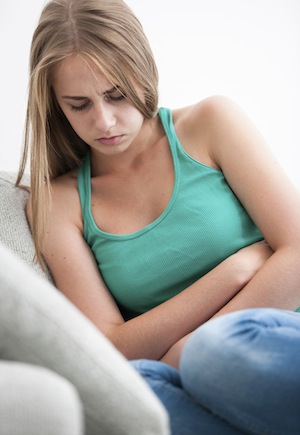 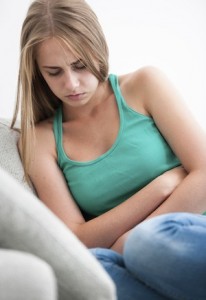 Last week it was all over the news, STDs at an all time high.

Yes… it was last November that the CDC first posted a press release revealing “STDs are at an unprecedented high.” (My post about this, and my theories as to why) Well… apparently the trend is only getting worse.

The timing is uncanny. Last Tuesday the CDC announced “the highest number of these sexually transmitted diseases ever reported,” literally 9 days after the Washington Post featured a story reprinted by newspapers globally about how teenagers weren’t drinking or driving or having sex, rather, they were… and I quote… “sticking to G-rated activities such as rock climbing or talking about books.”

I’m sorry. I’m not a doom and gloom guy, I’m just a parent and youth worker who has spent the last three decades hanging out with teenagers. Yes, today’s teens are amazing in many ways: less kids dropping out, less smoking, and they really care about our world. But I find it hilarious when headlines try to swing the pendulum painting this picture of today’s innocent teen.

But here’s what we know for sure: STD’s are up across the board.

Yes… even with teens.

If you missed my post about STDs and “abstinence education” less than a month ago, I encourage you to go back and read it, because in that post I take you on the same tour I take young people through—a tour of the CDC STD page. I also give you a glimpse of the history of the “hype” on this issue (people claiming STDs were down, then the 2008 revelation that 1 in 4 teen girls has an STD…).

In a world where feelings are more influential in decision-making than facts… does this surprise you?

In a world where 10 of the top 12 songs are about sex or hooking up (and 3 of them refer specifically to women’s genitalia)… does this surprise you?

In a world where even the cartoons streaming on our kids’ devices are sexually explicit… does this surprise you?

Perhaps we need to begin having these conversations. Sex actually matters.

MORE RESOURCES:
Here’s a blog post with my sex talk written out

Here is the inexpensive little book (literally $5) I give to teenagers on the subject with all this research, Sex Matters. (or in bulk).

Here’s my book to parents and sex educators about how to have this talk with today’s young people, More Than Just the Talk

One Reply to “STDs at an all time high… again”