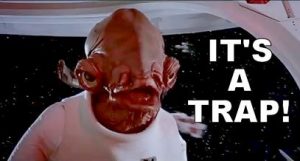 I love the year-end, because that’s when we post all the fun lists with the year’s top stuff!

That means we’ll be looking back at the entertainment media in our culture like the top movies, the top songs (our annual recap of the No. 1 hits of the year, see last year’s here)… and then we’ll look at your top clicks as readers like my articles you read the most, my most popular books, etc.

But let me start with the most random of lists…

MY TOP 5 TIME TRAPS OF 2016
Yes… these distractions have cost me countless hours in the past year!

1. Frenchie and the News: 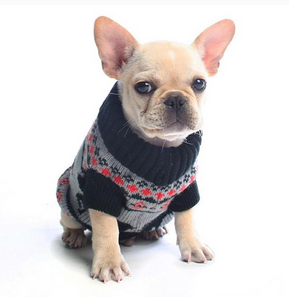 Standing in the airport in my boarding area, sitting in a waiting room… it doesn’t matter where. If I have a dull moment, I simply pop on Instagram and pull up Frenchie and the News! I have wasted limitless hours watching an adorable little French bulldog and his new little brother Leon. This Instagram site has nothing more than cute pics and videos of a french bulldog running, falling, or just being hilariously charming. I warn you… he’s addicting! 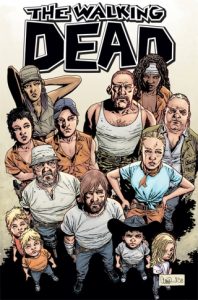 Yes, before the show was the comic books. Then the show followed their success.

The bizarre part is, I’m not a comic book guy. Seriously… I have never had any interest. But my son introduced me to The Walking Dead comics almost a decade ago and I was immediately hooked. I own the first compendium, and now I read and own the rest digitally on my iPad. (Although I’m cheap… I wait until they’re old releases and they sell for a discount. So I’m always about 6 months behind!) 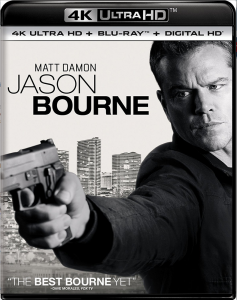 I don’t have a lot of vices, but I’m definitely a movie geek at heart. That means I had laser discs when everyone else had VHS, I had Blu-ray when people were still deciding which format was going to win, and I got a 4K player the day it was released.

So this year I’ve been wasting waaaaaaay too much time on this page waiting to see which classic films they’re gonna release in 4K (and it’s been slow going).

I only own four 4K movies so far. When are they going to release Jaws in 4K?!! 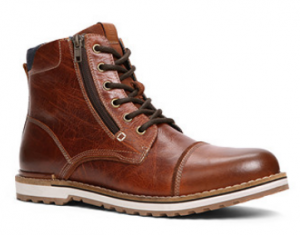 I can’t believe I’m even admitting this… but I really enjoy shoes.

I don’t claim to be a fashion expert and I don’t even have really expensive taste, but one store that seems to always draw me in is Aldo; and I’ve wasted heaps of time on their website this year. With three girls in the house I learned early on that shoe shopping was a fun way to connect with them. So I actually keep up with women’s styles, and now really like their shoes for men (like this pair of boots I just bought 50% off!) 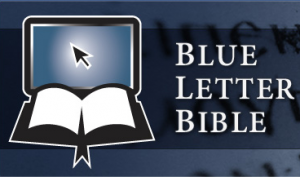 I can’t really call this a time “distraction” because this is indeed time well spent. But I’ve been devoting quite a bit of time on this site and app this year, so I wanted to give it some props.

My wife has been leading a “Precepts” Bible Study for the last few years and has been thoroughly enjoying digging deeper into God’s Word. I finally gave in this year and did one of the studies with her… and now I’m really enjoying it. The inductive study method really has you getting into the scriptures and reading lots of cross references, so the Blue Letter Bible web site is a handy tool to look up the original word, see where else it’s used in the Bible and read those references all in a couple of clicks. Good stuff!

What random spots have devoured your time this year?