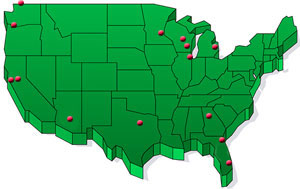 It’s 2014 and we’re already in full sprint. This week I’m already on a plane and heading across the U.S. to speak to kids and teach a parent workshop in Florida. Check out these cities I’m going to in the next few months and come and meet me face to face.