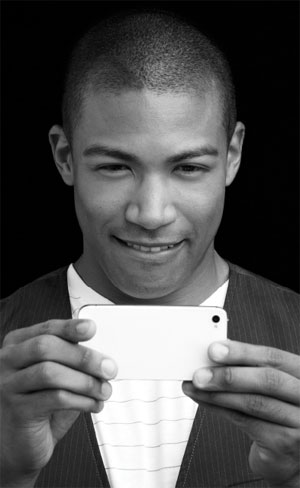 Every time a new report is released, the numbers have grown even bigger. The smartphone craze is still full throttle. Even 42% of American mobile subscribers over 55-years-old now own smartphones.

A couple months ago I provided you with an update about the digital devices we own, how many of us own them, and the rapid rate in which this number is increasing. Well… those numbers are still growing. Here’s a glimpse, according to the most recent June updates from Nielsen:

So what are they doing on these phones? Nielsen’s June 10th report about mobile consumers reveals…

With all this mobile… you’d think mobile devices dominate, right?

These June reports didn’t note teen smartphone use. The last numbers I saw were September 2012, when Nielsen reported 58% of mobile subscribers age 12-17 as smartphone owners. This was over 20% growth from the year prior, so I can only assume those numbers are probably approaching 70% now.

That’s a whole lot of smartphones.

Are parents teaching their kids how to be responsible with these powerful little devices… or are they just experiencing buyer’s remorse a few months later and SMASHING their kids’ phones?