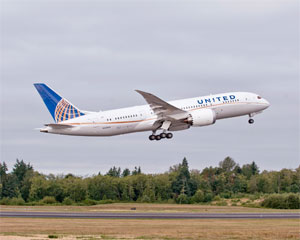 I’m on a plane quite a bit. I seem to average 6 to 8 legs a month. I’ve learned a few tricks, quirks and tips over the years that make travel easier… or at least more bearable. I’ll try not to repeat the obvious ones I covered yesterday in my hotel post like, “stick with one airline.” But definitely do that to earn free flights and other perks. So here they are…

That’s it! What tips do you have?